Humanity has been exploring Mars since 1960. With its 38% gravity of the Earth’s, thin yet protective atmosphere and day-night rhythm very similar to ours, it is believed that Mars is one of Earth’s closest habitable neighbors in our solar system. Next logical step after Mars exploration is a permanent settlement and building new society. And with new society, new identity management and identity governance needs arise.

Thanks to midScale, a project funded by European Commission Initiative that significantly improves the scalability, midPoint is ready to go multiplanetary. Our plans move so much forward you need light years to measure the distance. Joining first expeditions, midPoint will provide essential infrastructure in the first colonies, and later countries on Mars.

Although the fluctuation among colonists on Mars is likely to be quite low, there is still a need to manage access permissions for variety of jobs and responsibilities in the colony. Every job is mission-critical.

There will be technological challenges. The Earth-Mars round-trip time varies between 6 minutes to 45 minutes. This is not entirely real-time communication. Fortunately, midPoint has pioneered asynchronous communication technology, being able to handle such long communication delays. Despite that, keeping databases synchronized across vast space distances is not going to be an easy task. However, midPoint had communicated with an assortment of legacy systems in the past, including some pieces that would shine in a museum collection. After such experience, deep space communication seems perfectly feasible.

There will be challenges, but there is also potential – especially in case that life on Mars is found. The scale of the identity management platform may need to grow substantially in that case. Even if life on Mars is not found, there still will be a lot of robotic identities to manage. As robots get more intelligent, they may develop a personality traits and talents, making the task of their management not unlike to task of managing people.

To greet the future completely, we are preparing midPoint to dive into the unknown and reach for the stars. Although the exact technologies of interstellar travel are not yet known, our architects are already preparing for the future. We are experimenting with a variety of potential futuristic technologies in our laboratories, to be ready at the time when they will be needed.

Our ambition goes beyond our galaxy. Milky Way is bound to collide with Andromeda Galaxy in about 4.5 billion years. This may provide some long-term potential, very likely bringing new identities that need to be managed.

We hope you are ready for the future, as the first human expedition is just years away from now! 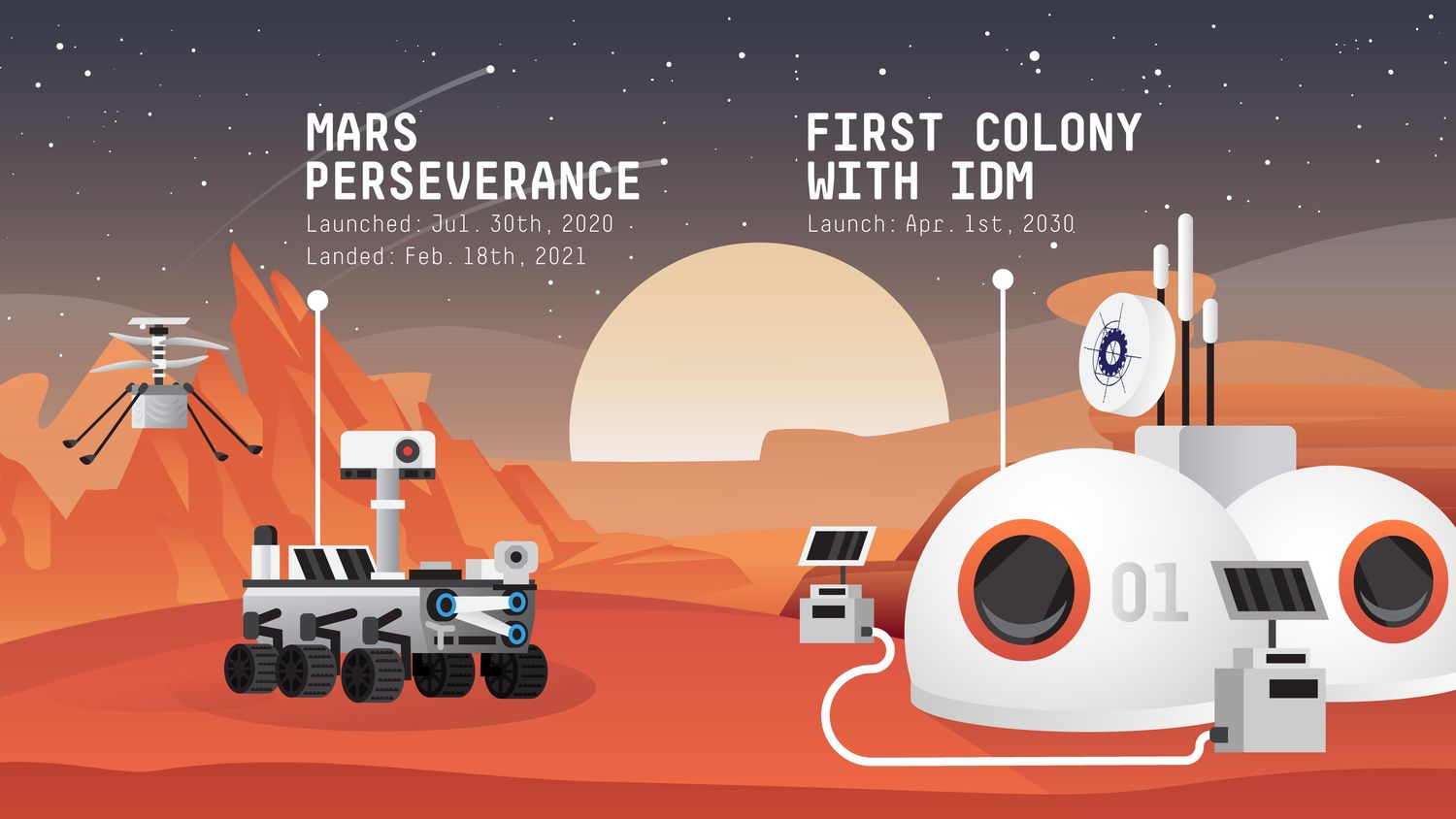