After dominating open source identity governance market we realized that we are open to new exciting challenges. Today we would like to announce a brand new product that we have been developing during last few months. This product will undoubtedly change the very nature of your day-to-day interactions. No matter where you are, no matter what you do. You will be amazed what possibilities it opens for you. Your life will simply not be the same. Ever again.

We wanted to create a product which will follow our philosophy: it should be available to all people, with great clarity and accountability, and most of all it should be secure. We have perfected the ideas of blockchain and married them to our identity governance technologies (which were perfect already). Ladies and gentlemen, we introduce you midCoin.

As other cryptocurrencies, midCoin is free of all governmental oversight too. It is decentralized cryptocurrency usable at an international level without experiencing any problems. Taking place on a peer-to-peer networking structure, each transaction you make is a unique exchange between two parties, which leads to greater clarity.

What makes MidCoin revolutionary in comparison with other cryptocurrencies? Definitely the technology. Currently, an essential part of most cryptocurrencies is a proof of work (PoW) mechanism. It means an actual work needs to be done to mint each block in a blockchain. And doing such work means spending huge amounts of electricity. Therefore, an alternative approach was suggested: proof of stake (PoS). There is just a little annoying issue. Proof of state seems not to really work. We have discovered a revolutionary new approach: proof of identity (PoI). The mechanism is incredibly simple. Every time a block is minted there needs to be a piece of personal data revealed as a proof of identity. As everybody already has an identity, this is an ultimately democratic way how to safeguard blockchain. And it does not need huge amounts of electricity, most of which is produced from fossil fuels or in nuclear power plants. Therefore, midCoin is inherently green, ecological, organic, sugar-free and gluten-free.

Of course, there is this minor issue how to validate the personal data revealed as part of the midCoin block. But there is no problem that cannot be solved by using a blockchain! We propose another blockchain, which will be used to verify the information provided by primary midCoin blockchain. Henceforth we coin this revolutionary approach of using blockchain to organize a blockchain as metablockchain.

Unfortunately, there is yet another issue. European Union is once again trying to force more paperwork on everybody and they introduced the General Data Protection Regulation (GDPR). It is really annoying legislation which tries to force everybody to comply with proper data protection procedures. This is completely pointless, as everybody should be already doing that for decades. But the GDPR is obviously here to stay, so we have to make midCoin GDPR compliant. The problem is, that personal information is released on midCoin blockchain as part of the minting process. But, fortunately, the GDPR has a magic way how to make everything GDPR-compliant: consent. Each midCoin block will have an attachment stating informed consent of the minter to release his personal information on an immutable blockchain in perpetuity. By doing this we follow the centuries old tradition of selling the soul, set by Mr. Faust and Dr. Mephistopheles. We are quite sure that this revolutionary approach would make many social network providers quite jealous.

As you could see for yourself, midCoin has a big potential to change the game on the market. We have big plans with midCoin in the future and we believe it will become even greater than Bitcoin, once people stop confusing them. Don’t wait any longer and buy midCoin today for a starting 1st April price! 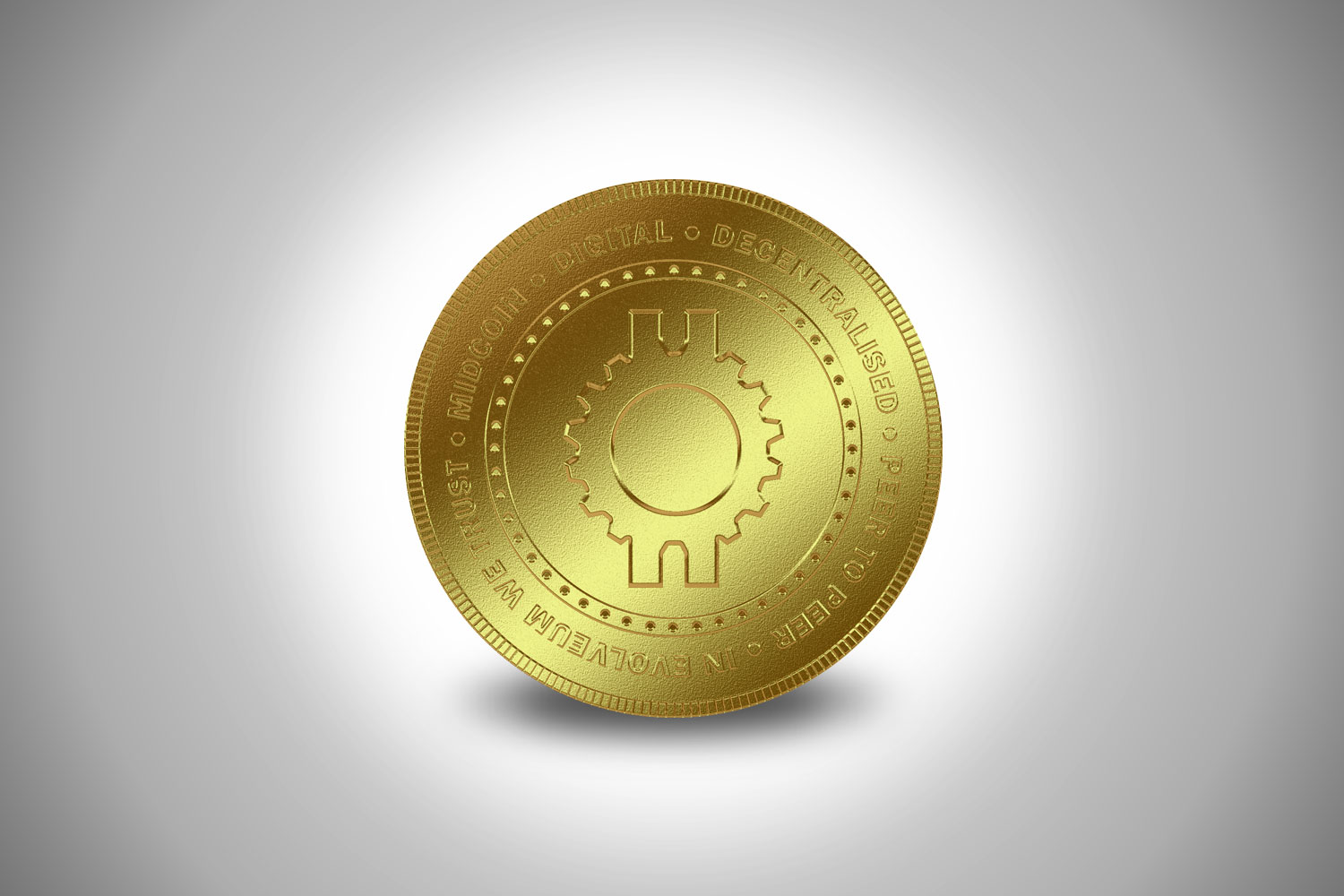